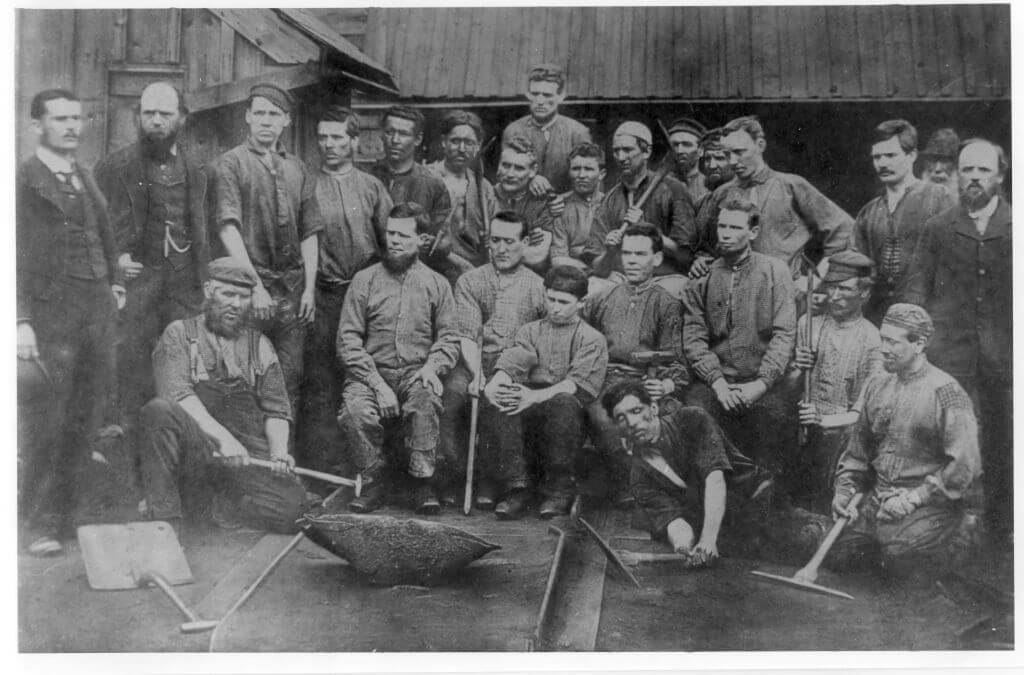 Discover more about the life of a doctor in 19th century Rhondda.

Join Ceri Thompson from Big Pit National Coal Museum as he discusses the life of Dr Henry Naunton Davies (1828-1899).  Dr Davies was from a family of Rhondda doctors.  When he was born there were a few hundred people living in the area; by the time he died there were some 130,000.

Dr Davies became colliery doctor for a number of local pits and treated people injured in both individual accidents and major disasters.  He came to the notice of the wider world for his actions during the rescue of trapped men from the Tynewydd Inundation of 1877, for which he was awarded the first British Medical Association Gold Medal.

He was later heavily involved in the establishment of Porth Cottage Hospital.

This is a FREE event but places are limited so please contact Glamorgan Archives to book.