Work at the Colliery – Not just mining

Not all mineworkers were occupied cutting coal at the coal face. 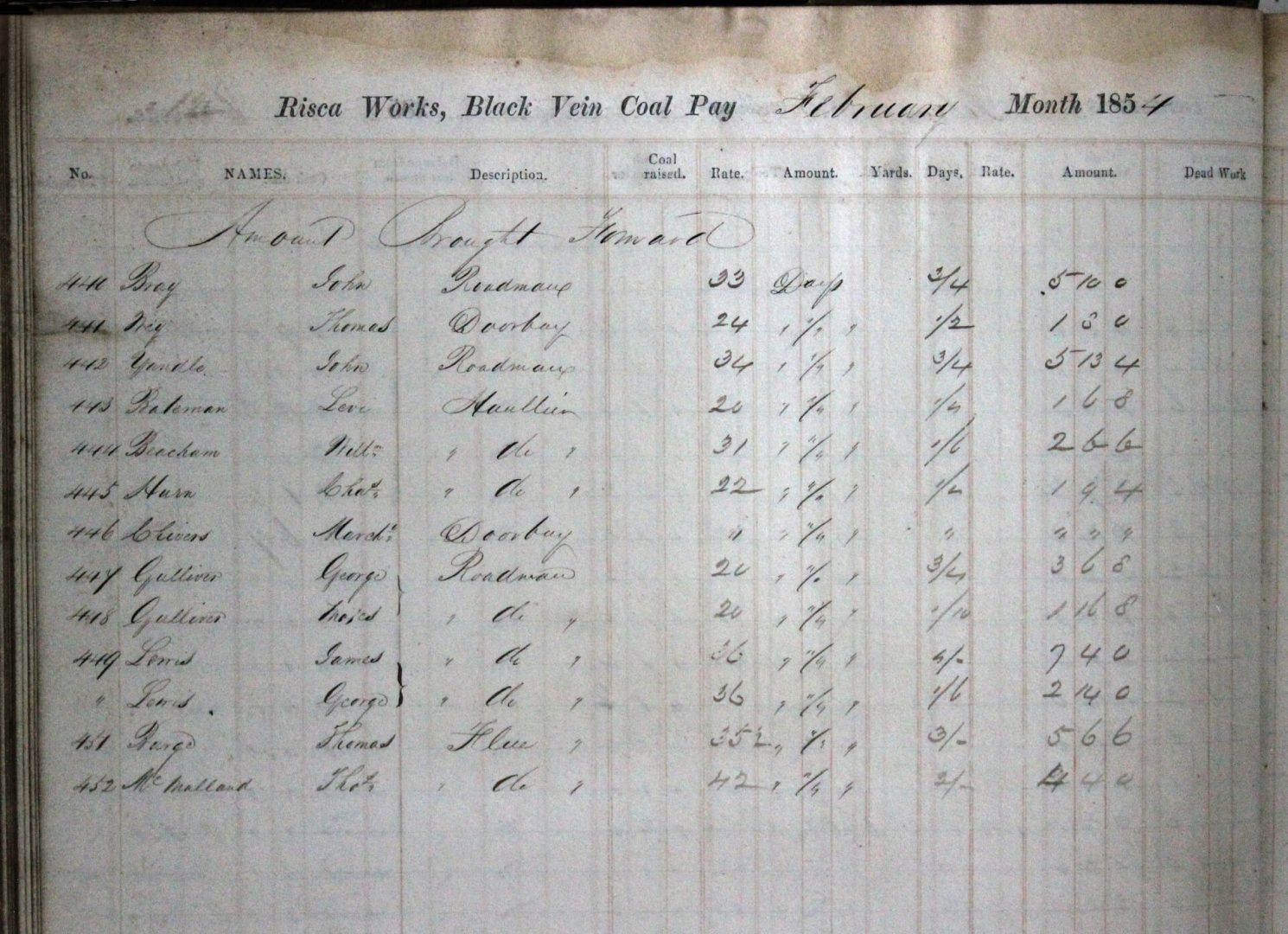 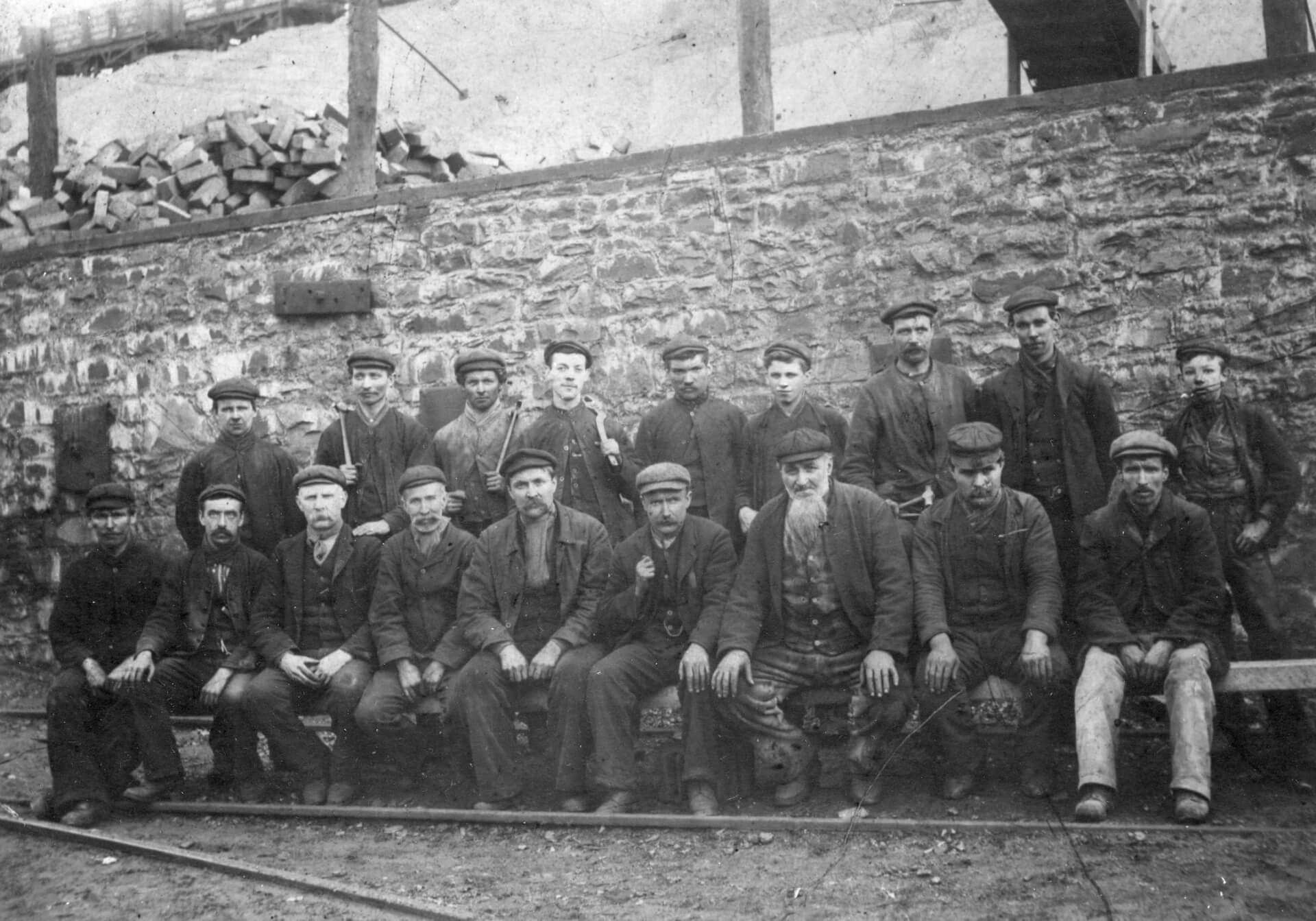 Photographs show the large scale of colliery surface operations. The scale of the works meant that a variety of different roles were undertaken on the surface. Jobs included farriers, banksmen, medical attendants, coal pickers, lamproom workers and clerks.

Before the 1842 Mines Act, women, and children as young as six, were employed underground. Women hauled the coal to the pit bottom. Children worked up to 12 hours a day in roles such as door-keepers. 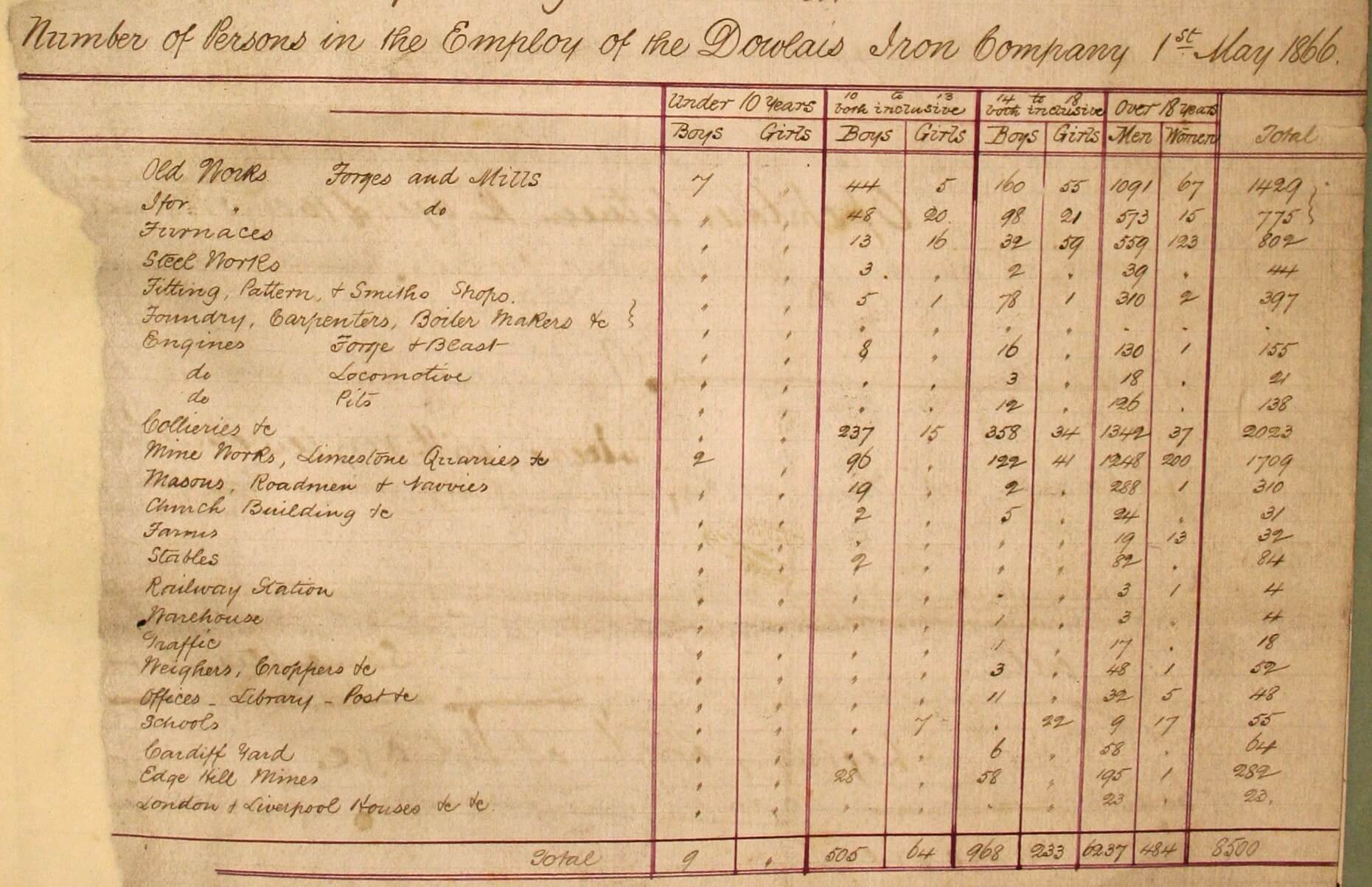