Not an hour on the day. Not a penny off the pay.

Glamorgan Archives / Glamorgan’s Blood: Dark Arteries, Old Veins / Not an hour on the day. Not a penny off the pay.

In the 20th century, miners fought for the right to earn a living wage. Strikes were used to get their voices heard, but were not always successful. 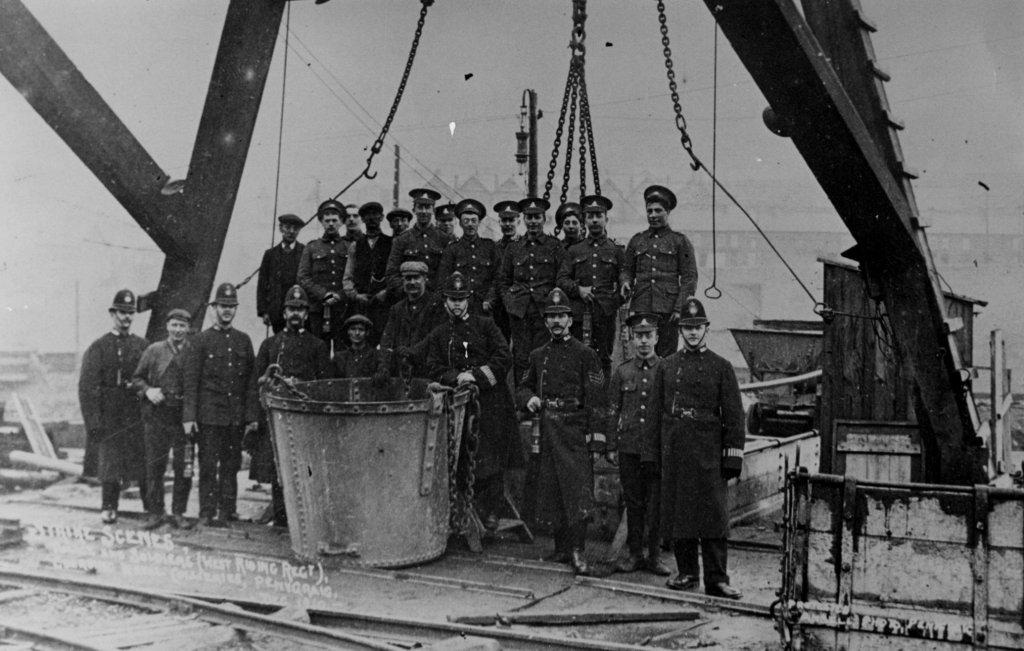 The Tonypandy Riots, 1910-1911, saw miners involved in a battle over wages with the Cambrian Combine Collieries. The strike was defeated but the struggle established the demand for a minimum wage in 1912. 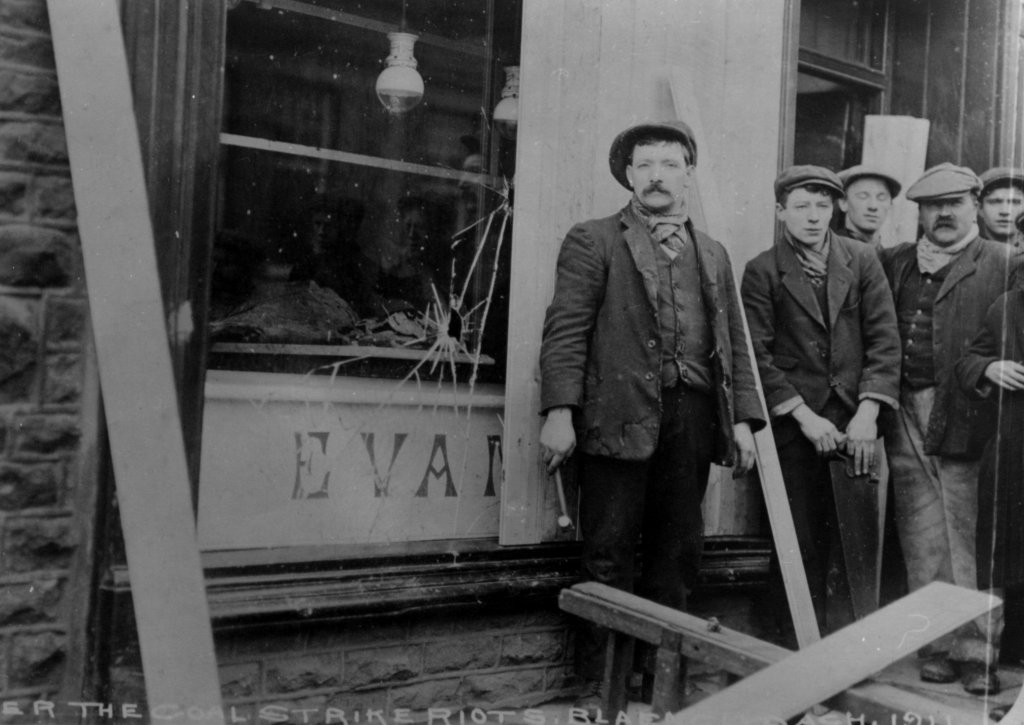 In 1926, the Miners’ Federation of Great Britain spoke out against proposals to reduce wages and extend the working day. 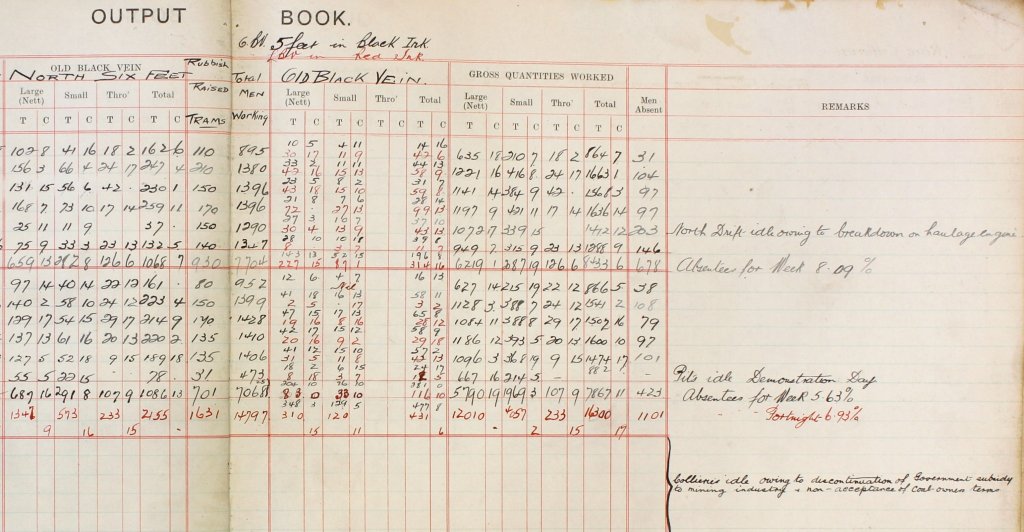 A national strike was called in May 1926 in support of the miners. After 9 days, the general strike collapsed but the miners continued their dispute. The strike ended in defeat for the miners who returned to work in December 1926 with a severe reduction in wages.