“A cog in the great mining machine”

Miners toiled hard for their pay while the colliery companies and landowners prospered. 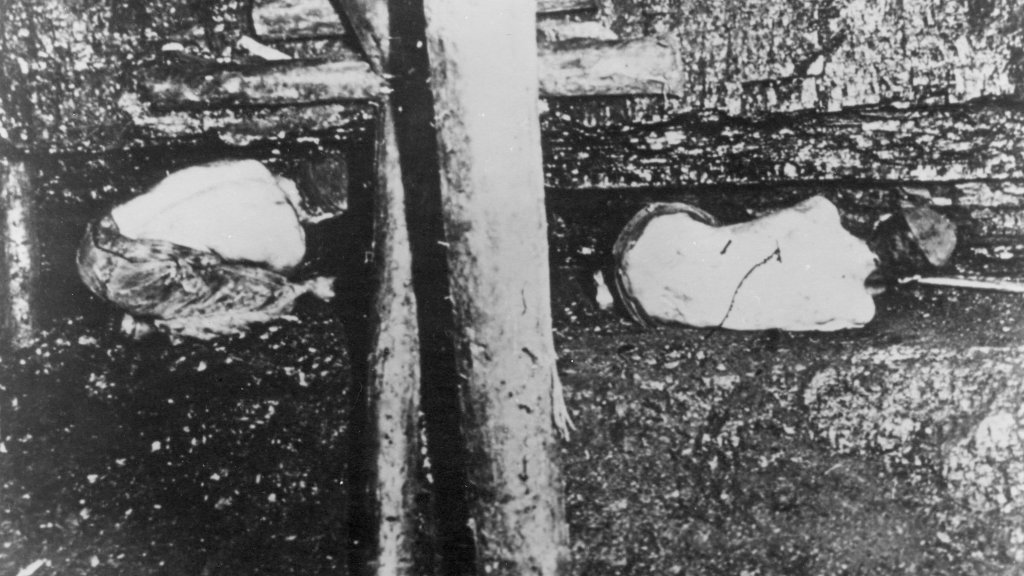 Colliers were usually pieceworkers (they were paid for the amount of work they did). Price lists show the rates of pay that the miners were given for different tasks. A minimum wage for miners was introduced in 1912. 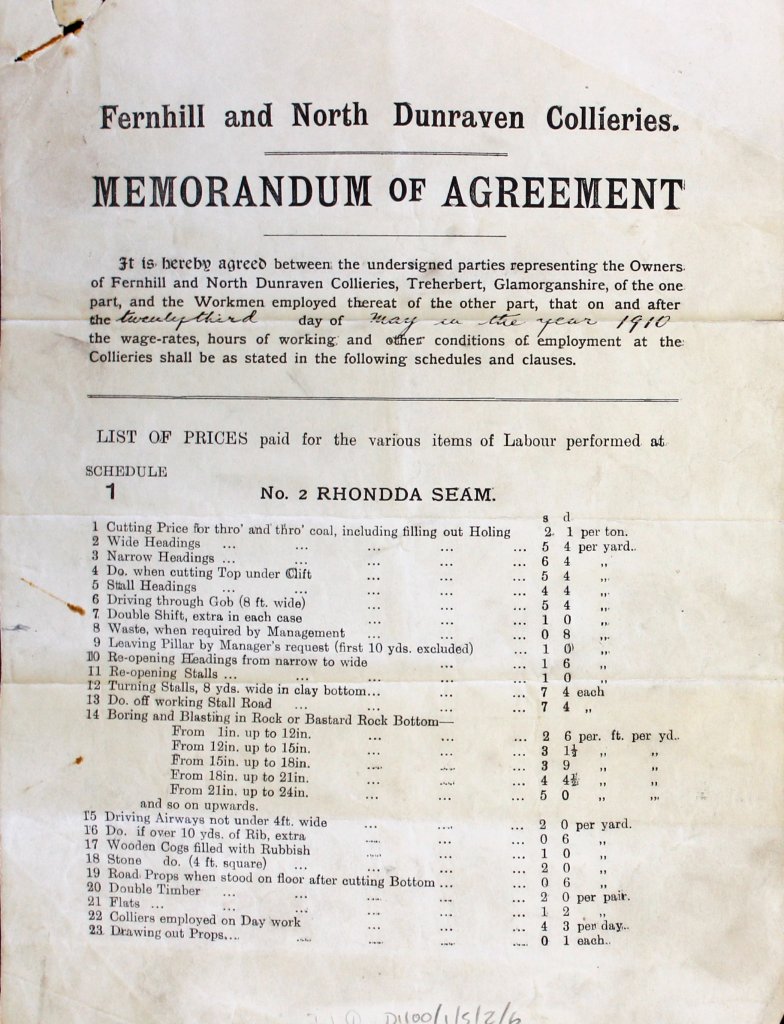 Extract from price list showing rates of pay for workers at Fernhill and North Dunraven Collieries, May 1910 (D1100/1/5/2/6)

Colliery companies kept a close eye on production costs, recording the amount of coal worked and how much it cost them to work it. Output books give reasons for changes in production levels, such as time lost to strikes. 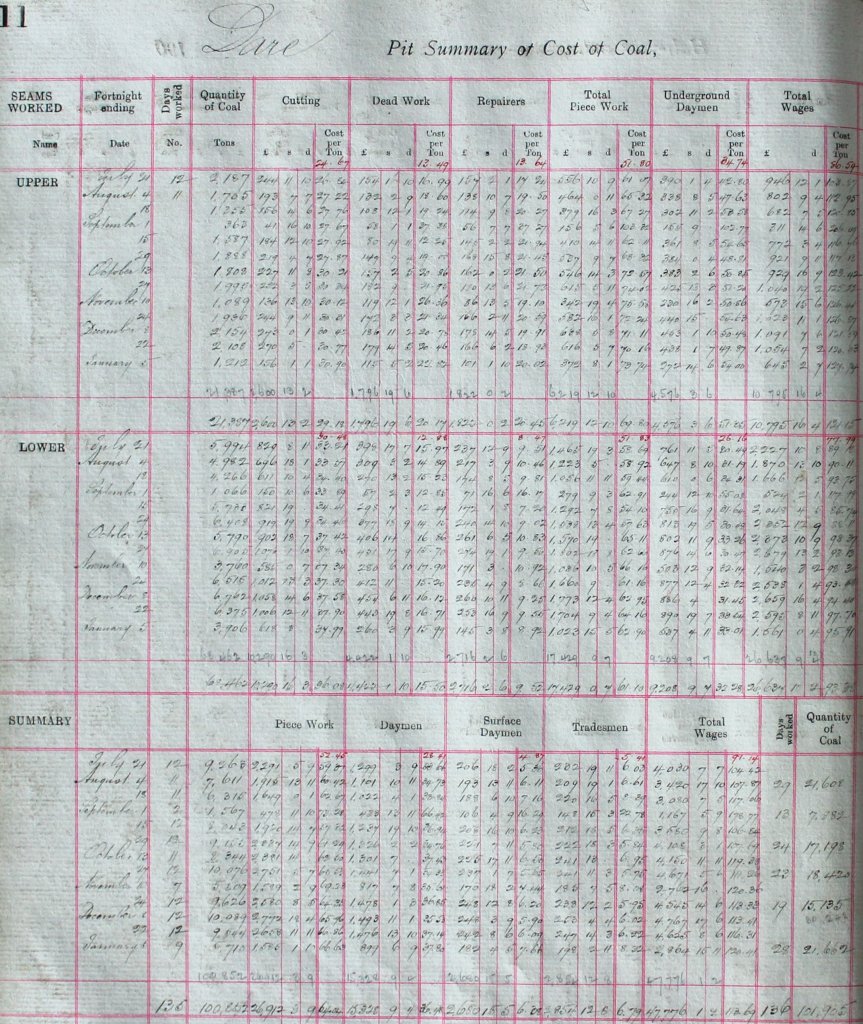 Royalty and wayleave books show that landowners received money from coal companies for the use of their land and for the minerals worked under it. 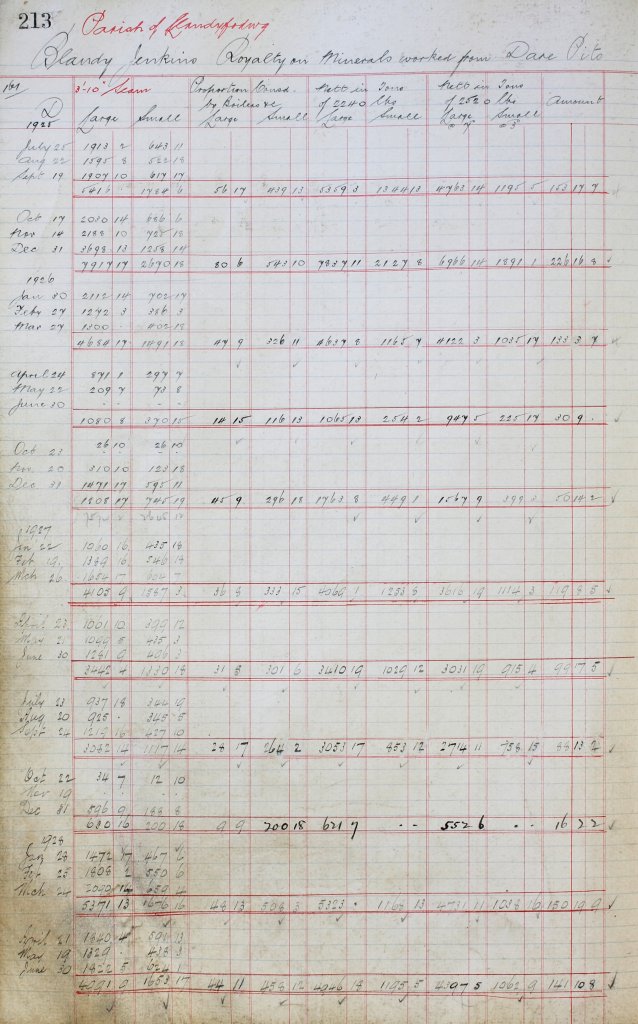