“A Plan for Coal” – Reconstruction and Investment

On ‘Vesting Day’, 1 January 1947, the south Wales coalfield was nationalised and became part of the National Coal Board – later the British Coal Corporation.

Nationalisation brought in new investment. There was increased mechanisation at the coal face and drives to improve health and safety. However, the NCB’s 1950 “Plan for Coal” warned of the high cost of colliery reconstruction in south Wales. 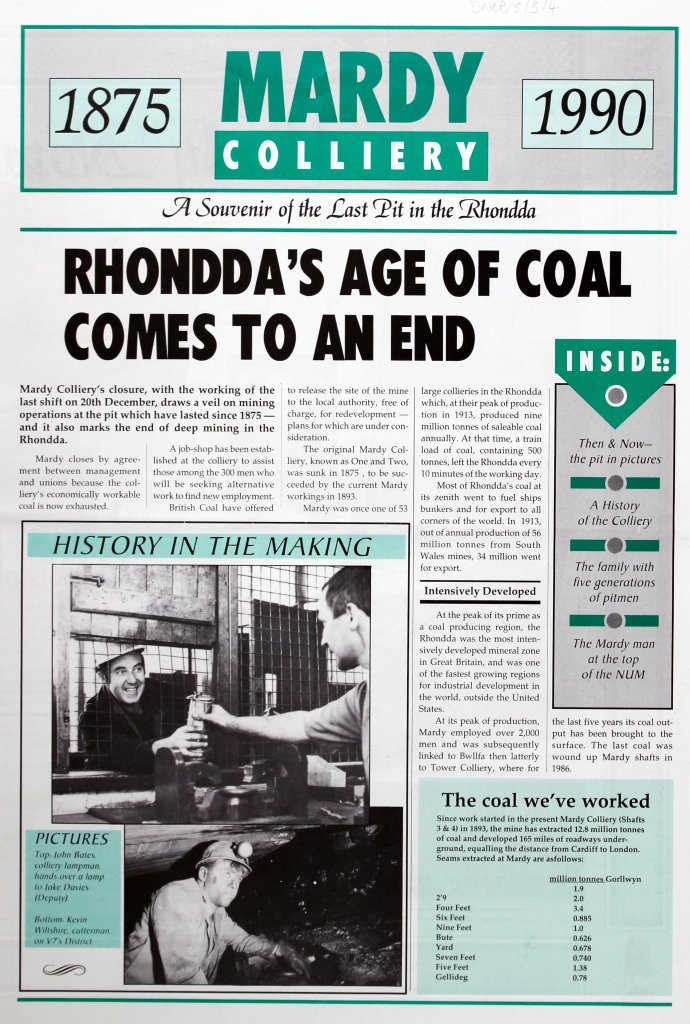 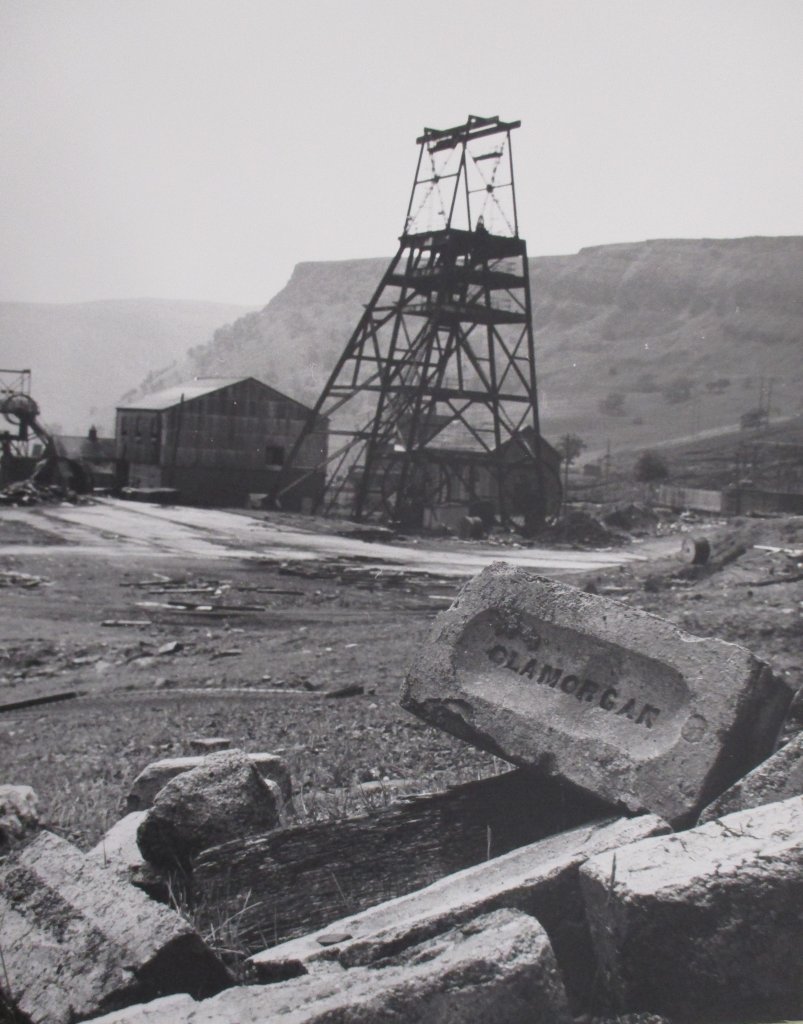 Despite the investment, the industry continued to contract and collieries continued to close. 1994 saw the closure of Tower No.4, the last British Coal Corporation deep mine in the south Wales coalfield.