With a high incidence of ill-health and accidents in the coalfield there was a need for medical treatment. Often those who were ill or injured could not afford to pay. 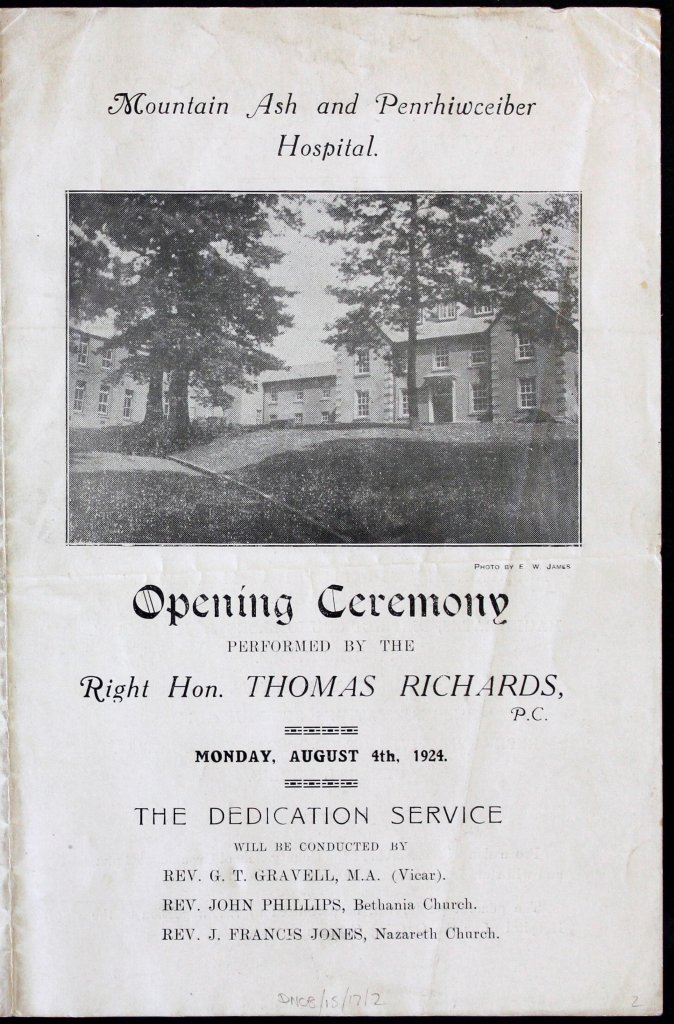 Before the First World War working class medical care was provided through charity and the Poor Law. 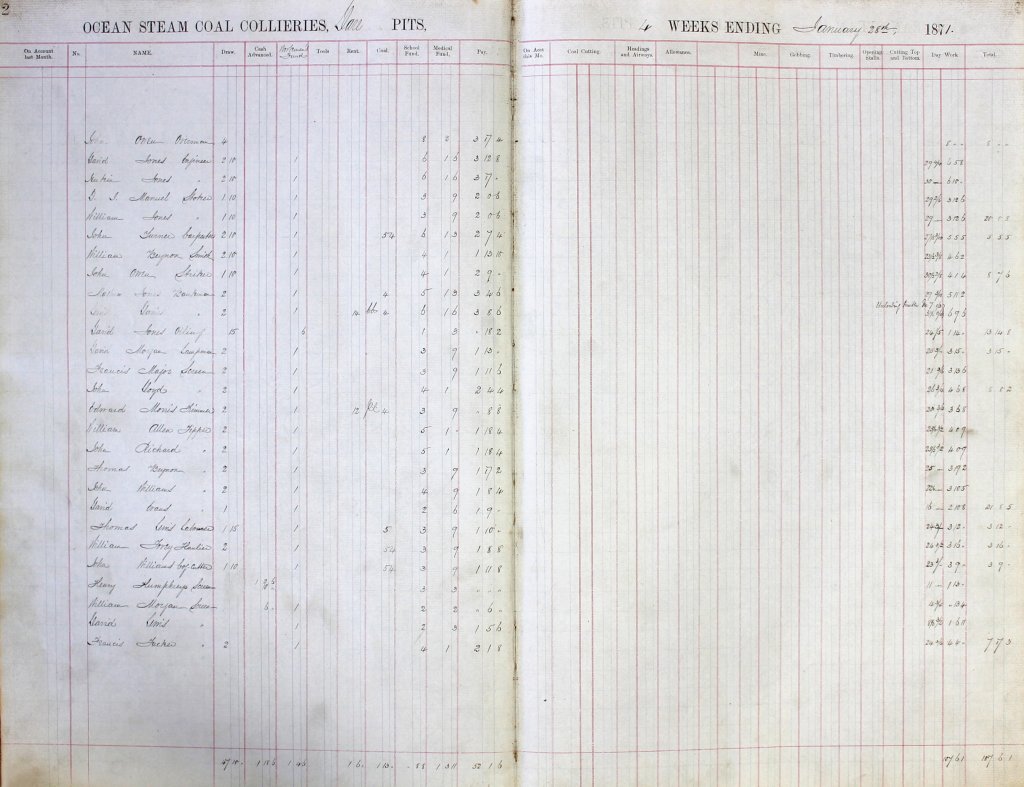 Colliery companies also ran medical schemes that employed doctors to treat their workers and their families. These medical schemes were paid for by deductions from the miners’ wages.

To improve their medical provision, coalfield workmen also contributed to schemes such as Caerphilly District Miners’ Hospital and Mountain Ash and Penrhiwceiber Hospital. 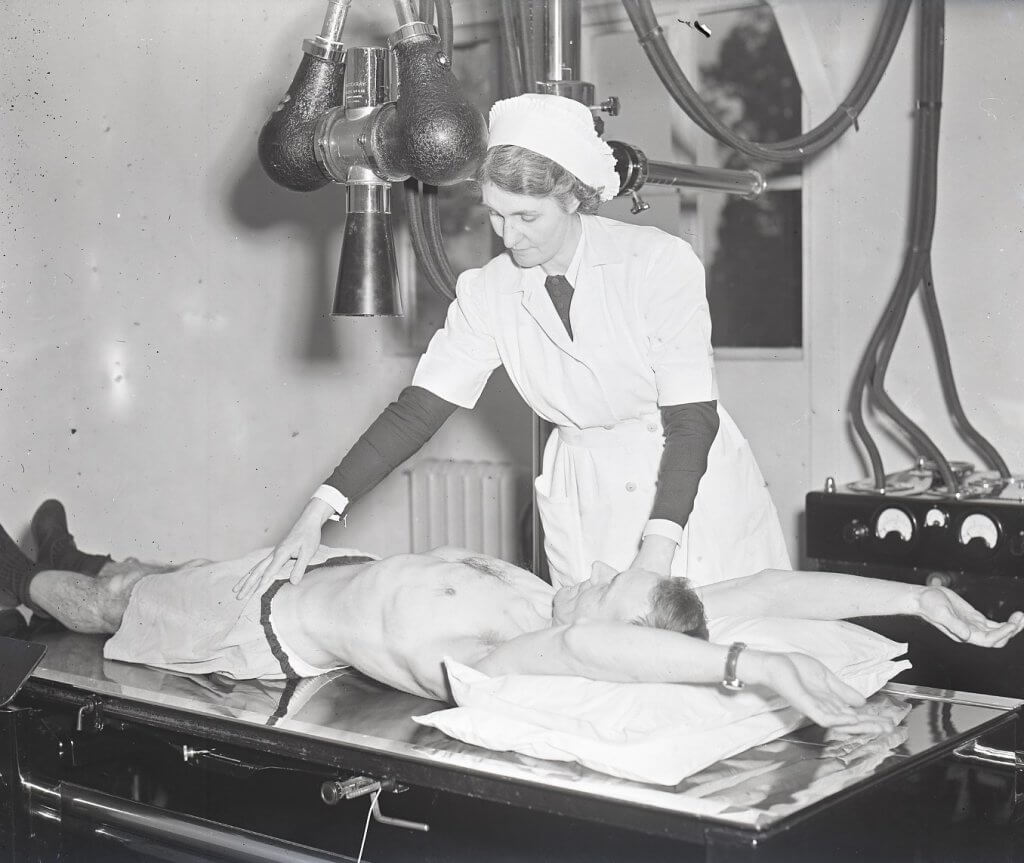 In 1943 Talygarn House, a rehabilitation service for injured mineworkers was opened. By 1964, 3,000 patients had been treated, nineteen out of every twenty of them returning to the mining industry.