The Price of Coal: Death and Injury

Coalmining was one of the most dangerous and difficult industries in Britain, killing or permanently injuring an estimated quarter of a million miners between 1850 and 1950.

Although major disasters captured a great deal of public attention, everyday injuries in the mines were far more common. There was constant danger, including that from roof collapse, the effects of gas and runaway trams. 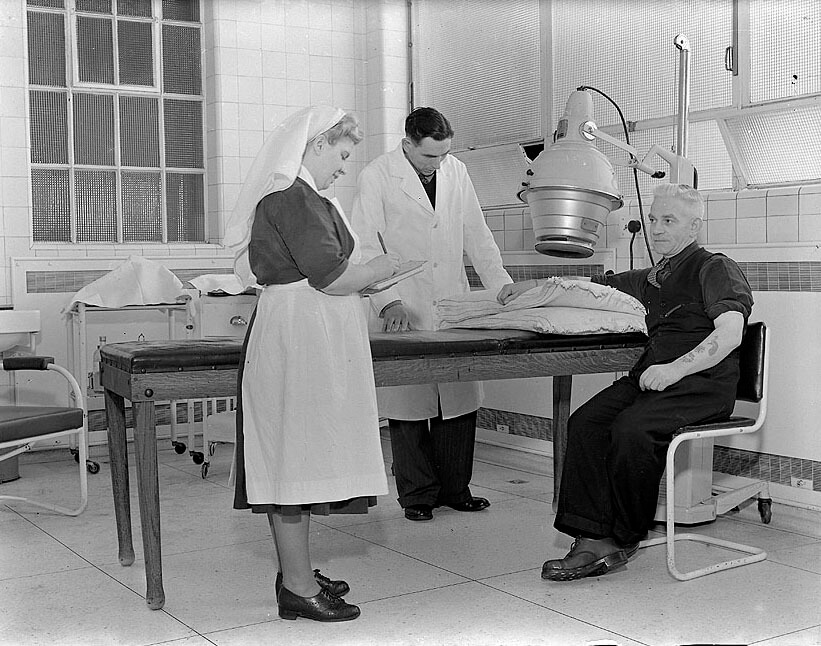 These accidents could be fatal or result in temporary or permanent disabilities. Disabled miners may then have only have been able to undertake ‘light work’ on the surface such as picking coal or staffing equipment rooms. 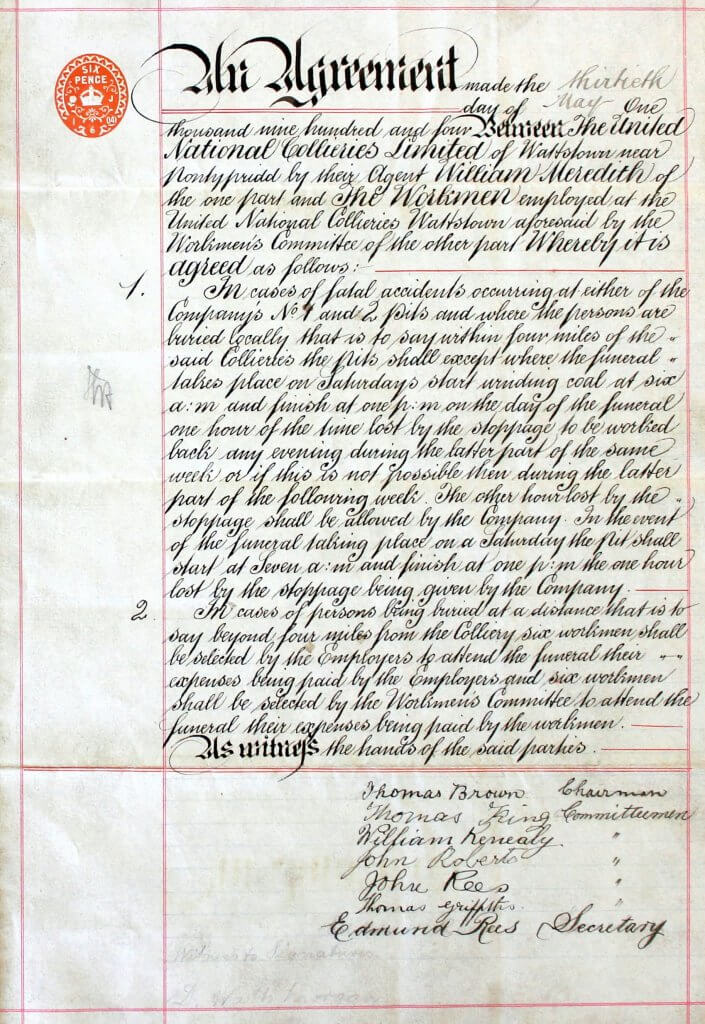 Accident and compensation registers in the Glamorgan Archives collection record details about how accidents occurred, the injuries people sustained and any compensation that they may have received.